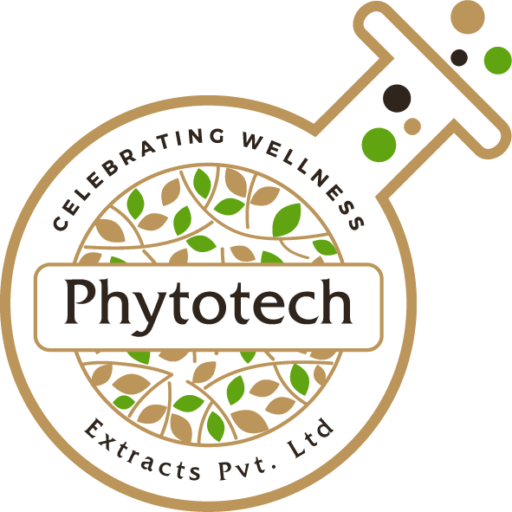 Silences cough associated with allergy, Asthma, Cold, Dry cough due to Throat irritation & Chest congestion. Due to presence of Licorice extract it can combat SARS-CoV-2 and neutralize any tissue destructive effects of the virus.

2-3 sachets per day , can be directly swallowed for immediate & lasting relief.

Cough is a symptom that has been experienced by every human and is an essential protective and defensive act whose action secures the removal of mucus, noxious substances and infections from the larynx, trachea and larger bronchi. Coughing is the most efficient mechanism for clearing the upper airways and can be an innate inbuilt defense mechanism. Too much coughing can damage the breathing passages and make sleep and daily activities difficult.

Frequent coughing usually indicates the presence of a disease. Many viruses and bacteria benefit, from an evolutionary perspective, by causing the host to cough, which helps to spread the disease to new hosts. Most of the time, irregular coughing is caused by a respiratory tract infection but can also be triggered by choking, smoking, air pollution, asthma, gastroesophageal reflux disease, post-nasal drip, chronic bronchitis, lung tumors, heart failure and medications such as ACE inhibitors.

There are two types of coughs: Productive and Nonproductive.

Nonproductive, or dry coughs: Occur when the airway passages are irritated by the first stages of a cold or bacterial & viral infection.

Productive Cough: As the body reacts to the illness, it produces mucus or phlegm, which will be expectorated by a productive, or wet cough.

Interested in hearing more on import of our extracts or distribution of our nutraceuticals? 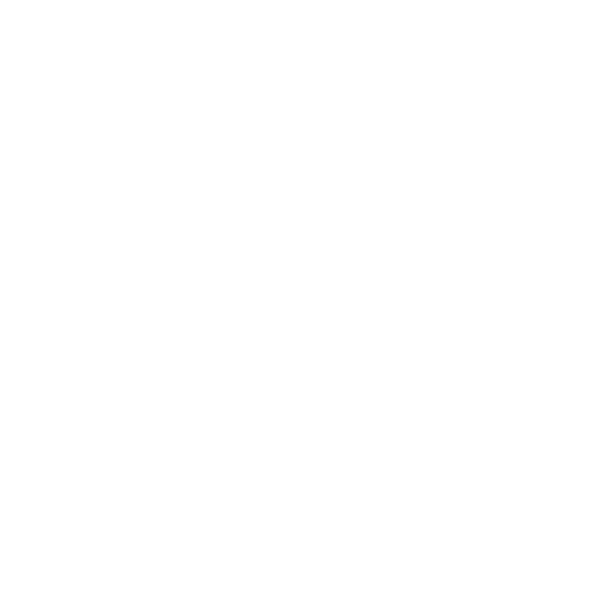 Our customers are at the core of every activity we perform. While catering to every need of our customers, we are driven by one objective- to cherish and nurture a strong relationship.
©Phytotech 2022.All rights reserved

Filter out the noise and feed your inbox with the information you need that’s inclusive and rooted in celebrating good health and wellness.
©Phytotech 2022. All rights reserved